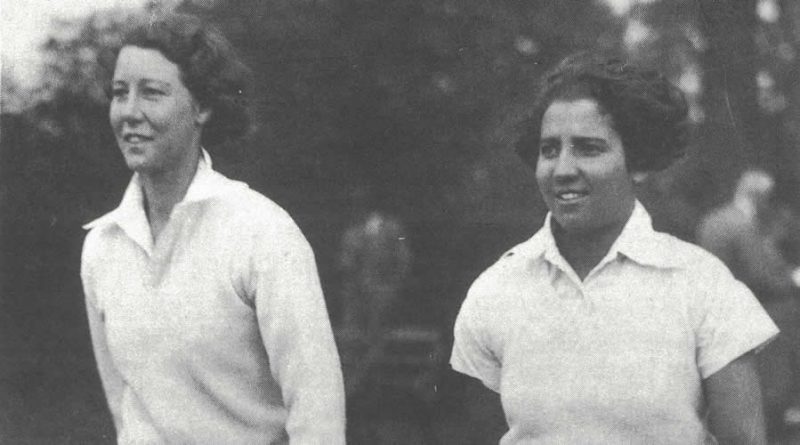 They called her the Smiling Assassin. In an era of very good spin bowlers this one was the top of the list. Born on 2nd June 1917, in Melbourne, Victoria, one of Australia’s most loved Test cricketers, Peggy Antonio.

Antonio lost her father, a Chilean immigrant, when she was just a toddler, but she was encouraged to play cricket by her Uncle and learnt her trade playing with the boys in the street. As a teenager this working class girl gained employment in a Collingwood shoe factory, which coincidentally had a women’s cricket team. During that time she developed her skill as a leg spinner, but could also make the ball break the other way. And a toppy.

Her talent began to get noticed and when the teenager took 10/48 for Victoria against the visiting England team, she was immediately selected for Australia’s inaugural Test series. They called her the “Girl Grimmett” after the Australian Test spin bowler, Clarrie Grimmett.

Antonio was deeply superstitious, as are many cricketers, but Peggy took it to extremes. She once left the field because she’d forgotten to wear her lucky black cat broach.

Making her Test debut at just 17 years of age she is the first Australian woman to take a Test wicket. She took a few more in that 1934/5 series and was the bowler most likely to cause England trouble in 1937. Former England captain Betty Archdale in the WCA Magazine before the tour:

“It will be grand to meet Peggy again off the field, but I am not so anxious to meet her on. Small, dark, bright-eyed, red-cheeked and with a large grin, Peggy is an excellent all-round cricketer. Her bowling causes the most trouble to opponents, and I do not think we have any bowler as good in England.

On soft wickets and with a small ball, Peggy’s bowling should be more than unpleasant. And she is not the kind of bowler to be worried by being hit, and so lose her length. There is a grinning determination about Peggy that makes her a very good member of any team.”

Peggy certainly did have a grand tour of England in what would be her last series. She went home after the 1937 tour and promptly retired from all forms of the game. “I was bored.”

Says Ann Mitchell, “Peggy was a very talented cricketer who retired too soon to marry and produce a family! She was a popular player because she had an unassuming nature and such a friendly smile!”

As it turns out, there was no more cricket after 1937 as the war intervened, but Peggy did return to the team for a charity match in January 1949 between the two original Test teams from 1934/5. 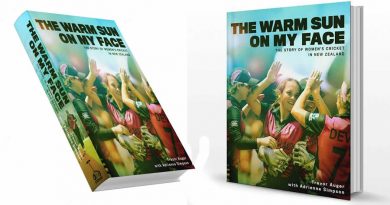 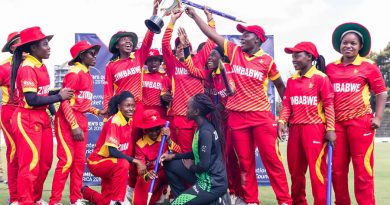 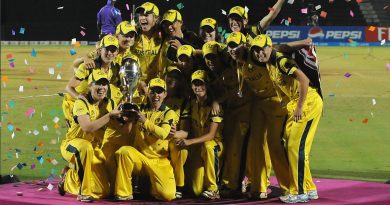