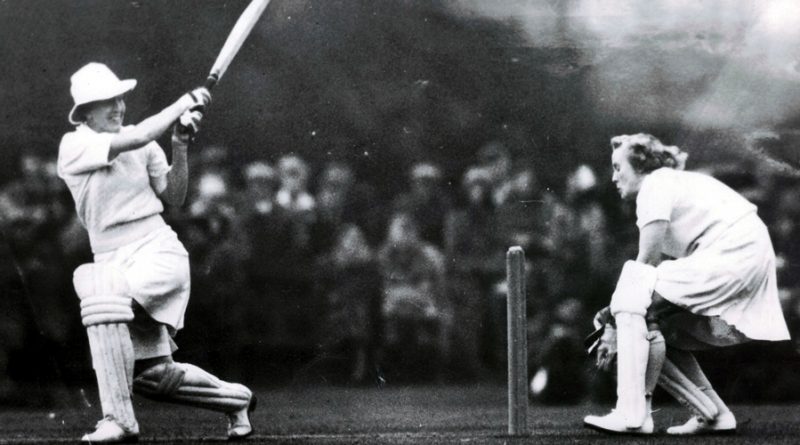 A school teacher once said to her young pupil, “Mollie, you play too much sport,” to which Mollie replied, “I love sport. I just can’t help myself.”

On the verge of selection for the Australian team in the late 1930s, World War II interrupted Dive’s career. Her bright and forceful batting for Sydney University was a feature of the Sydney competition and did not go un-noticed by NSW and Australia captain, Margaret Peden, also a selector.

Dive was soon opening the batting with Peden for NSW and that was not the only partnership formed. Soon Mollie was heavily involved in the NSW WCA and it appears that she was being groomed for higher honours by her NSW opening partner.

She was sure to be a part of the Australian team for the 1939/40 England tour to Australia. At the same time she was enjoying a blossoming career on the back of her science degree.

Australia toured New Zealand for the first time in Test cricket in March 1948; Mollie would make her Test debut, at the age of 34, as captain. Batting at first drop, Mollie scored 59 and led the team to victory by an innings.

In 1948/9, Mollie led Australia in a home series against England and paved the way for Australia’s first Ashes series win. She had two big guns at her disposal: Una Paisley and Betty Wilson. It meant that by the 1951 series, Mollie was dropping herself further down the order to make way for the young guns.

The trip to England was by ship and practice nets were erected on the deck for the six week journey.

“We lost one the first day, one the second and three on the third. They’d given us 72 balls so I figured that should just about do us.”

That series in England was shared and Australia retained the Ashes. It was to be Mollie’s last series, but her commitment to cricket and sport never waned. She was in international referee in hockey. She co-authored a book on the subject.

Mollie spent five decades in sports administration. Pretty good huh? Mollie also put her science degree to good use, working as a scientist for the CSIRO for fifty years. Talk about a role model. Talk about a poster child for women in science. Oh, she was also awarded the Order of Australia Medal. 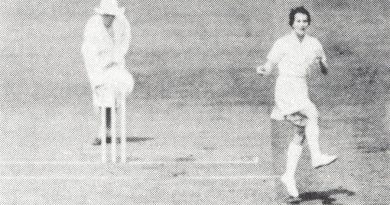 Pixie Ninety Not Out 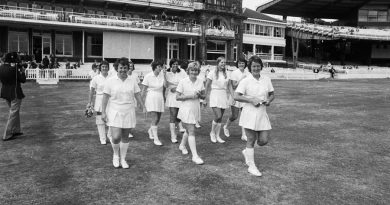 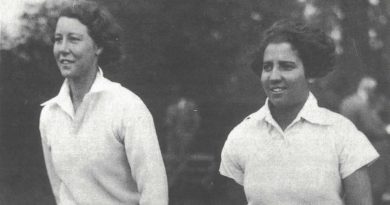