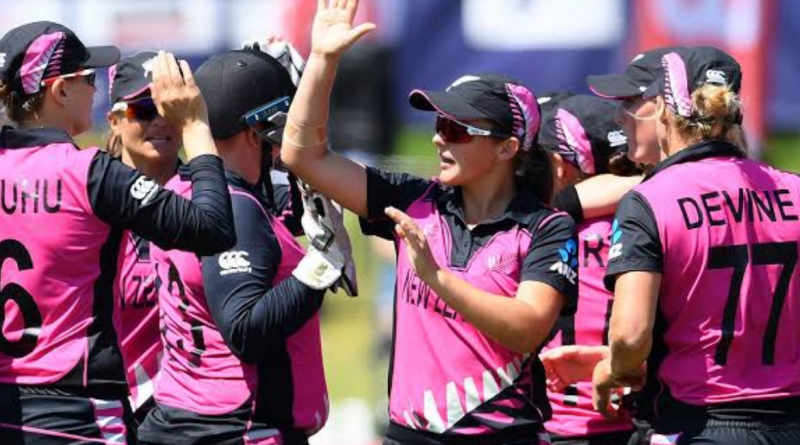 Wellington Blaze are the most successful team of the tournament. They have six titles to their name including the most recent. The final of Super Smash 2019-20 was played between Wellington Blaze and Auckland Hearts. Despite pulling their weight, Hearts could not defend a total of 130. Blaze finally accomplished the goal off the last ball of their innings. And they were once again the Champions!

This to be the dream-team. A mix of both spirit and talent, Blaze have signed a number of White Ferns members. Sophie Divine – the star all-rounder is Wellington Blaze’ major weapon. Who is unaware of her antics in WBBL recently? Divine was named player of the tournament. The all-rounder starred with the bat, scoring 448 runs at an average of 56.

Maddy Green and Leigh Kasperek are set to trouble the opponents with the turning ball. Maddy Green participated in WBBL 06 as an all-rounder. Leigh Kasperek is also making a mark. In 29 innings, she bagged 50 wickets. With this, Kasperek became the fastest female to reach the milestone in T20I. Hence, the off-spin pair is quite handy.

A lethal addition to the bowling attack are Kerr sisters. 22-year-old Jess Kerr, bowls medium fast with the right arm, while Amelia Kerr is an outstanding all-rounder. Who does not know? Since her debut at the age of 16, she has been the talk of the town. Referred as the ‘future star’, Amelia is on roll. The twenty year-old leg spinner is ODI’s headliner and no less in T20I.  Her recent performance in WBBL is proof. Thus, Wellington Blaze are ready with a smash squad.

Canterbury Magicians’ magic worked amazingly in domestic competitions. They are the second most successful team of Super Smash. They have lifted four trophies while ending up as runners up in 5 tournaments. Canterbury Magicians have signed a couple of White Ferns. Perhaps they preferred quality over quantity.

As we talk about quality, Amy Satterthwhaite is Canterbury’s main arm. The experienced top-order batter is a decent all-rounder. She bowls with right arm, while bats with the left hand. She is the vice-captain of New Zealand and Captain of Melbourne Renegades. With her skill and sense of game, Amy is a prodigious augmentation to the outfit.

Lea Tahuhu  is a right-arm medium fast bowler. Lea has appeared in sixty T20I wearing the White Ferns jersey. Averaging 21, she has taken 52 wickets. Lea can be rightly called the leader of White Ferns pace attack. Bowling at 126 kph, she is one of the fastest bowlers in the world. Lea Tahuhu is not all about aggression as a pace bowler. 30-year-old has got tons of wisdom which she brings back to her local side – Canterbury Magicians

Otago Sparks are equipped to startle their opponents. They have signed ‘pro’ players of White Ferns. Preeminent in the list is – who else but Suzie Bates. The thirty three year-old former New Zealand skipper is an adept all-rounder. Lethal with the bat, Bates became the first White Ferns’ player to hit a ton in T20I. She scored a blazing 124 not out off 66 deliveries. Not just that. Bowling right-arm medium pace, she has picked up 50 wickets. Suzie Bates is also the captain of Adelaide Strikers in WBBL. Batting in the top order, she was the second highest scorer of Super Smash 2020-21. Thus, she is the driving force of the unit and Otago Sparks’ youngsters have got someone to lean on.

Otago Spark’s next pick, Hayley Jensen is right-arm seamer. She has played thirty T20Is so far. But her best performance has come at the most crucial times. In T20 World Cup 2020, New Zealand were all out for below par 91. Hayley Jensen held her nerves and saved her team from a humiliating defeat. The lowest of totals became the lowest total defended when Bangladesh were rolled for 74. That’s when Jensen recorded her career best figures of 3 for 11. The twenty eight year-old pacer is an apt addition to the bowling attack.

Katey Martin is keeping the wickets for Otago Sparks. The veteran has played a significant number of T20Is – 85 matches for White Ferns. Out of her 68 innings, Martin remained unbeaten in 19. Behind the stumps, she has recorded 28 catches and 20 stumpings. Her fine work with both gloves and bat, makes her one of most valuable players of the team.

A tremendous trio of White Ferns will be playing under Central Hinds’ banner this year. Hannah Rowe, age 24, is a terrific inclusion to Hind’s pace attack.  The young seamer has featured in 18 T20I taking 10 wickets at an average of 21, proving herself on the international stage. Her height accompanied with her speed has been nightmarish for batters.

Since her debut for New Zealand in 2019 Rosemary Mair has appeared in 11 T20I. She took 9 wickets at an average of 23. However, the youngster got the limelight in Shrimpton Trophy. Playing for Hawke’s Bay, she bowled the jaw-dropping spell of 4 maiden overs. She took a double hat-trick, taking 4 wickets in 4 balls. In short, Rosemary Mair is a performer to look forward to.

Natalie Dodd is the third warrior of Hinds. The wicket keeper wore the White Ferns jersey for the first time in 2010. Her continuous performance with bat and gloves in domestic cricket made her stand in the line of the country’s notable players. That means Central District Hinds are more than ready to take on the other five competitors.

Auckland Hearts have always been a strong side. Though the odds didn’t quite favor them. Despite reaching the finals five times they ended up as champion only once. This year is likely to be their second time, as they are fully equipped.

Katie Perkins is the leading light in Auckland Hearts. Long-serving batter has served for White Ferns in 55 T20Is. She has the magnificent resume of starring in 4 T20 World Cups for New Zealand. Batting elegantly in the middle order, Perkins has played tons of match-winning knocks for Auckland Hearts. She was the key-factor of Auckland Heart’s victory in Super Smash 2013-14.

All big names are in Auckland Hearts’ squad. White Ferns’ top pace bowler, Holly Huddleston is Auckland Hearts’ main gun. She has played for the side since 2009-10. Furious fast bowler has had the taste of responsibility with the bat. The thirty three year-old brings enthusiasm and vitality to the outfit.

Anna Peterson has appeared in 33 T20Is for New Zealand. Mostly in the background, the off-spinner is in the habit of dashing only at crucial times. She is the type of player called ‘secret weapon’. She made her debut in 2012. Five years passed quite silently. In 2017, Australia faced New Zealand. Peterson came in to bowl the final over. Australia needed 11 runs. Peterson bowled her first delivery of the match. And the rest in history. Anna Peterson recorded a mind-blowing hat-trick. Three wickets included the scalps of Jess Jonassen, Alyssa Healy and Megan Schutt. Anna Peterson is a hidden bomb ready to explode.

Lauren Down is the youngest international cricketer participating for Auckland Hearts. The twenty five year-old right-handed batter has played 4 T20Is. She was also part of New Zealand’s squad for T20 World Cup 2020. Down is known for her athletic fielding. Another potential threat to Auckland Hearts’ opponents.

Northern Spirits have opted to go with emerging talent. They have not recruited any international players for Super Smash 2020-21. 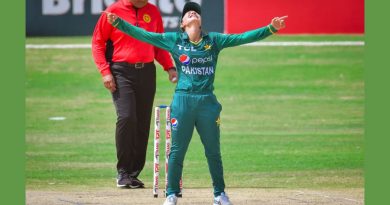 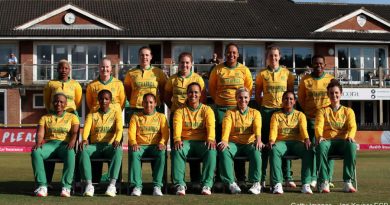 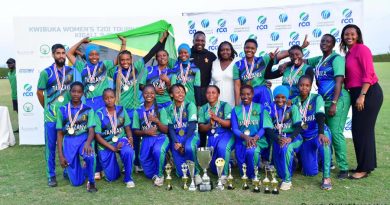