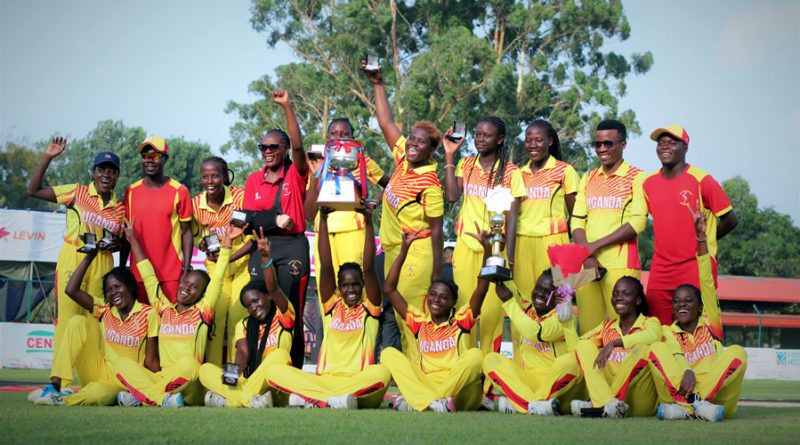 Historic Series Victory to the Visitors

The first series between hosts Nepal and visitors from Uganda has ended in a 3-2 victory for the African team, pegged back after racing to a 3-0 lead after the first three matches.

The ancient city of Kirtipur in the Kathmandu Valley was the ideal setting for this epic encounter, the first time Nepal had played a team from the continent of Africa and the first time Uganda had traveled to Asia.

It is indeed a rarity to witness cricket being played by two nations against each other from these two continents. This added to the intrigue as well as the close proximity in terms of ICC rankings, Nepal on 16 and Uganda on 19.

Uganda enjoyed the advantage of having recently played in the Capricorn series in Namibia in April, so were match fit, despite coming away from that tournament without a victory.

Nepal on the other hand could boast no such international experience in 2022, their last competitive cricket being the Asia World T20 Qualifiers in November of 2021.

All of this pointed to the promise of a close series and indeed the victory margin in the first two matches was 12 runs and 1 wicket. A more solid 6 wicket victory in the third match gave the series to Uganda, but a strong comeback by the home team in the last two matches made the end result a little more even at 3-2.

The spin attacks of both teams were a delight. Uganda’s captain Consy Aweko was up to her cunning tricks and with 9 wickets was the leading wicket taker. Also the left-arm spin of Sarah Akiteng continues to improve with every outing. One to keep an eye on.

For Nepal, Sita Rana Magar (missing from the first match) always looked like taking a wicket – she has that look about her. New talent unearthed in game three was the fifteen year old leg spinner, Hiranmayee Roy. With a lovely, classical leg spinner’s approach and delivery she has a big future ahead.

On the negative side, while there were some special moments, the fielding of both teams was quite disappointing and not indicative of their skill set. Some of the basics of cricket were left on the sidelines and I would argue that this is where games were won and lost in this series.

Batting was an issue for Uganda coming into the series and to a certain extent they have improved. Nepal on the other hand were a little disappointing and might be wise to go back to basics in terms of technique.

Player of the series was Uganda’s allrounder Janet Mbabazi. Always in the game with bat or ball, Janet was the best fielder too on either team.

On the whole a very enjoyable series and the prospect of intercontinental matches in the future is delicious! 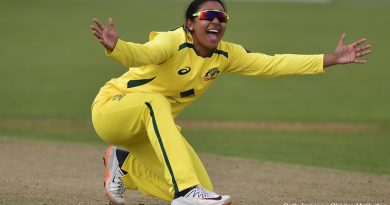 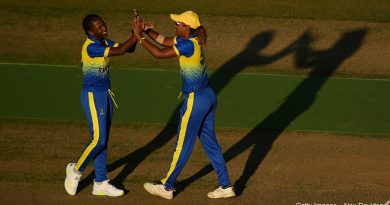 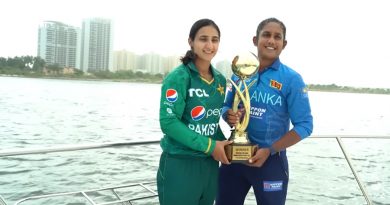