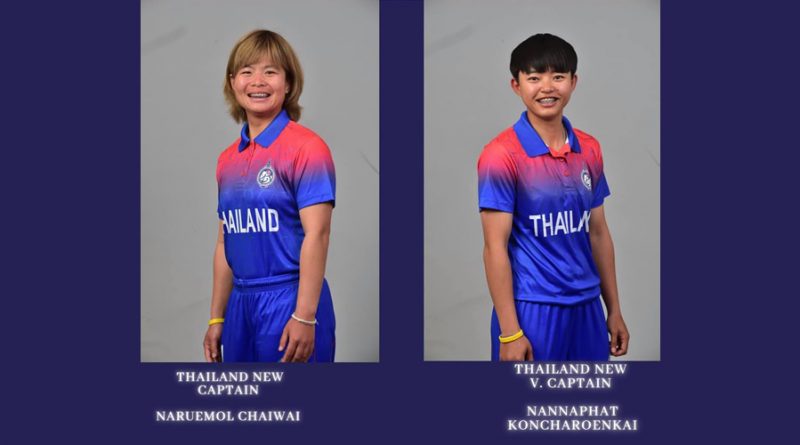 Thailand has a new captain for their national team with Naruemol Chaiwai replacing Sornnarin Tippoch in the top job. The Cricket Association of Thailand made the announcement on Sunday. Nannapat Koncharoenkai has been appointed as vice-captain, replacing Nattaya Boochatham.

It’s the end of an era for Thailand as they transition from Sornnarin who has been a most successful leader. The peak of her captaincy surely the T20 World Cup in Australia in February and March of 2020. Another highlight, the world record of 17 consecutive T20 International victories. She leaves the captaincy in good condition. It is believed that she will remain in the squad as an allrounder, but not officially confirmed. She turns 35 years old in June, so one suspects that Thailand are trying to make smooth transition to a new leadership team before Sornnarin hangs up her boots in retirement.

Naruemol has played in every single T20 International match of the 39 Thailand has played, so comes to the role with an abundance of experience. The right-hand batter has scored 676 runs to date with two half centuries under her belt. Her top score is 64 not out, against Malaysia in Bangkok, at the ICC Women’s T20 World Cup Asia Region Qualifiers in February 2019. A right-arm medium pace bowler, she yet to bowl at international level. She has also filled in as wicket keeper on two occasions.

There is a great mood and momentum the camp and I personally feel everyone in the team is in a good place mentally and physically, our goals are well defined, and we share a common vision to excel. With a smile in my heart, I believe exciting times are surely guaranteed in the future!

Equally, Nannapat, the team’s wicket keeper, has a wealth of experience having played 37 matches. In that time she has taken 37 dismissals (14 catches, 20 stumpings.) 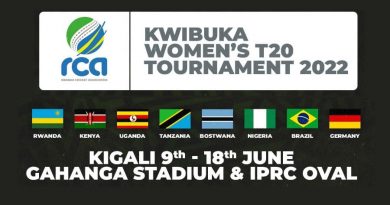 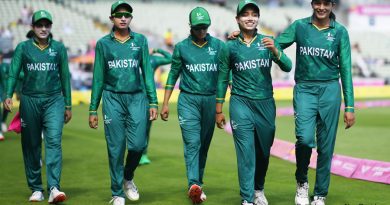 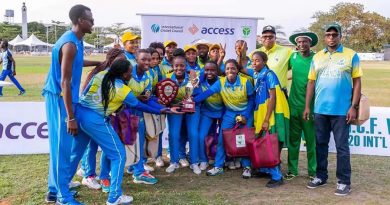