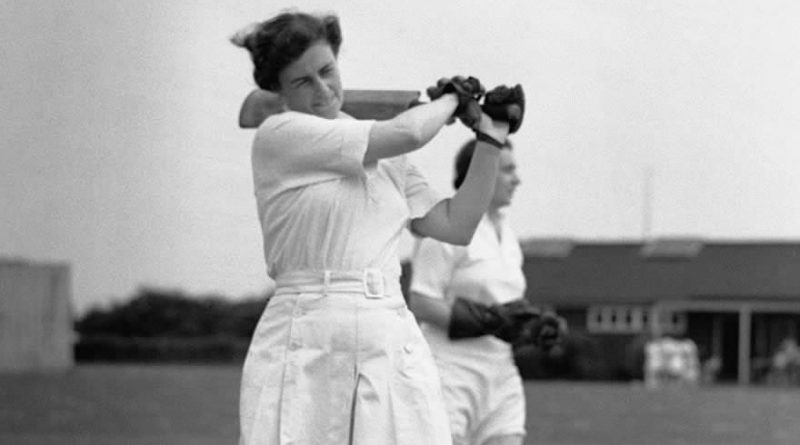 It has been confirmed today that we have lost a living legend, with the passing of Cecilia “Robbie” Robinson at age 97. Born on May 22nd 1924 in Kent, England, former England Test opener and one time captain, Mary Cecilia Robinson.

Robbie made her First Class debut for Home Counties Women in 1946 with cricket resuming in the aftermath of the Second World War. This team played against “the Rest” in a series of matches either side of the war and Robbie played in both teams which were largely made up of Test players from the 1930s.

In 1948/49 Robbie was selected in the touring team that would travel to Australia and New Zealand. As an opener she would be batting with the great Myrtle Maclagan.Robinson’s debut was a baptism of fire at the Adelaide Oval in January 1949. The Aussies batted first with Betty Wilson knocking up a century to give them a total of 213. England were then bundled out for 72 (Wilson 6-23). The last batter dismissed for England after 215 minutes was the debutant, top scoring with 34. Her stoic performance that day was a sign of things to come.

During that tour, regular skipper Mary Duggan was out injured for the Perth Test. Robinson stepped in as captain, minus the team’s best player, and carried her bat with 96 not out to save the match for England.

Robbie turned 97 in May this year and it seemed as though she would go on forever, much like her batting. She was a dearly loved character across the generations of England and Kent cricketers and will be sorely missed.

What a great innings. Mary Cecilia Robinson, rest in peace. 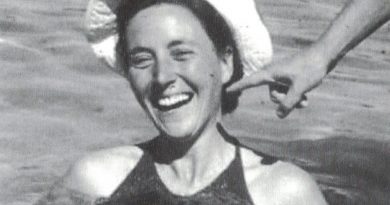 Remarkable Innings Comes to a Close