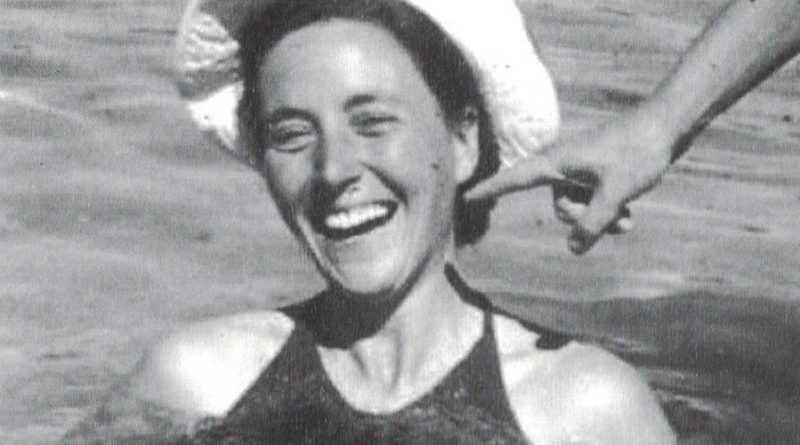 The earliest recorded match Eileen played in was for Marjorie Pollard’s team against Betty Snowball’s team at Cricket Week in August 1936. She took 3-20 bowling her medium pace. If that is indeed Eileen’s first cricket match, then at 24 years of age it shows that she was a late bloomer. That is confirmed by the fact that she got her driver’s license at age 106. Never too late!

Whelan took wickets and scored runs through that entire cricket week and significantly took 6-31 against Betty Archdale’s team. Getting a bag of wickets against the England captain’s team was duly noted and Eileen’s debut first class match was also her Test debut, against Margaret Peden’s Australian team in 1937. She took 3-56 and 1-12, the fifth bowler used in each innings.

At Blackpool she took 1-51 and 3-35, and at the Oval, 1-20 and 1-35. Through the entire series she batted at the tail end. At the Oval, with the game destined for a draw, she opened the batting – finally getting an opportunity – and made a duck.

Then the war came. A civil servant, she was employed by MI6 during the war and stayed with that organisation for over a decade.

Like many of the cricketers pre war, Eileen still had some cricket in those legs and at age 37 went on her first and only tour to Australia and New Zealand. One wonders why she was selected in the first Test at Adelaide Oval, batting at eleven and not bowling a single over. Australia won the Test by 186 runs. In the second Test, at the MCG, she bowled three overs.

Against Victoria country, batting at number five, Eileen scored 102 not out and took 5-10. In the third Test, at the SCG, the seventh bowler used, bowling four overs. One suspects the England captain might not have had much faith in Eileen, but quite clearly she could play!

In the first warm up match in New Zealand, Eileen took 2-3. More wickets against Canterbury and Otago, yet didn’t bowl a single over of the Test match.

Eileen’s final cricket match was in 1961 and by now she is Eileen Ash and 49 years old. She scored 14 runs and took the wicket of England captain, Mary Duggan.

Across her seven Test matches, Eileen took 10 wickets at 23.00. In her first class career of 22 games, she took 32 wickets at 20.50. That is quite a cricket journey, from her beginnings in Cricket Week to the other side of world playing Test cricket for her country. Eileen passed away on December 4th 2021, ending her remarkable innings at 110. 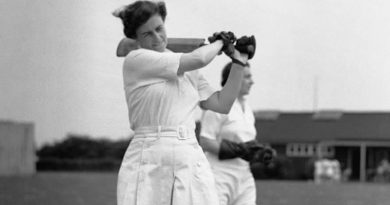 The End of a Great Innings