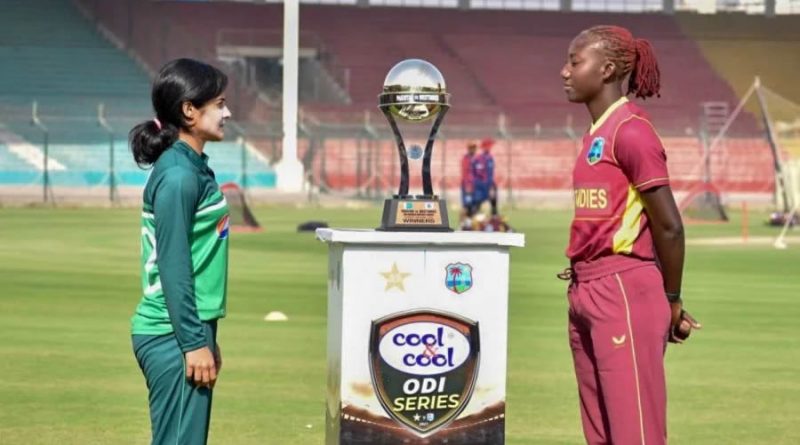 West Indies landed at the Karachi Airport to vie with the hosts in a 3-match ODI series. The series seems to be an epoch-making one as it is both teams’ final chance to rehearse before the World Cup Qualifiers. Pakistan and West Indies are among the 11 teams rivaling for the three available spots in the ODI World Cup set to stage in New Zealand in 2022.

West Indies last played Pakistan in July 2021. They outclassed Pakistan in a 5-match ODI series, winning the first three and giving Pakistan a tough time in the last two games. Windies were on fire throughout the series with world class players like Stafanie Taylor, Anisa Mohammed and Hayley Matthews.

The squad featuring against Pakistan will take a flight directly to Zimbabwe for the World Cup Qualifiers. Thus, performances in this series hold primary position.

The captain Stafanie Taylor is back in the action after missing out in the series against South Africa. Shemaine Campbelle is also making a comeback after noteworthy performance in the practice match. Moreover, veteran all-rounder Deandra Dottin is also listed in the squad. Hence, the Windies side is well-versed.

Full of experience, Windies do not lack the fire and fizz. Sheneta Grimmond and Qiana Joseph represent the young yet ardent aspect of the Windies. Rashada Williams seems as well like an ace in the hole, ready to stun the spectators.

Thus, West Indies team seems to be a perfect blend of sagacity and zest.

Pakistan will look to bounce back in the home series after losing the series to Windies on the Caribbean Islands. Javeria Khan continues to lead the side in the absence of prior captain, Bismah Maroof. Kainat Imtiaz, Nida Dar and Diana Baig have always made Pakistan’s bowling attack a strong one. (Editor’s note: Nida Dar has pulled out of the series for family reasons.)

Omaima Sohail and Fatima Sana are the stars from last series. Omaima remained top-scorer in the 5-match IDI series against West Indies. Her vital runs rescued Pakistan from a white wash. Fatima Sana is the young sensation, turning heads. Her dynamic bowling sees her get cemented spot in the squad and the blazing bat is no less important when needed. Thus, Fatima Sana might be the trump card for Pakistan in the upcoming matches.

Pakistan are trusting the veterans and well-tested players for this series and the all important qualifying round of the World Cup, which looks like a smart strategy. 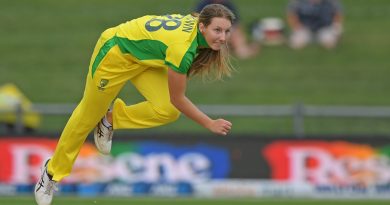 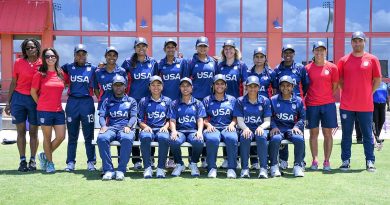 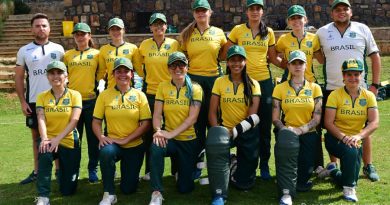