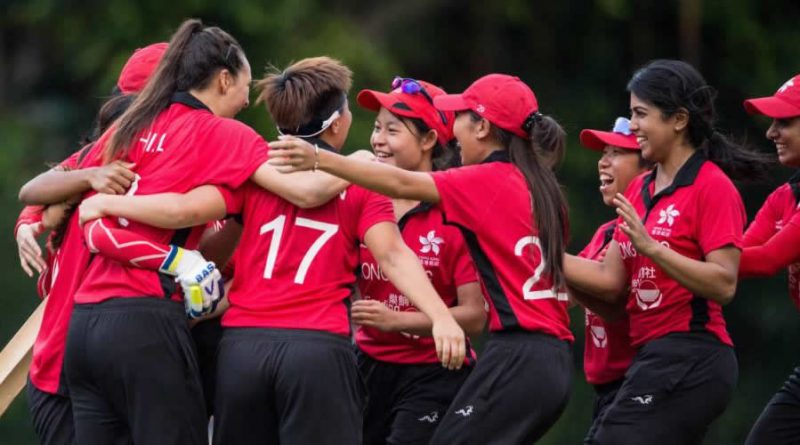 A blend of youth and experience is the key to Hong Kong’s squad for the ICC Asia T20 World Cup Qualifiers held in Dubai in November. In their short history of T20 Internationals Hong Kong have won 7 of 15 matches.

Captain Kary Chan leads a team with some familiar names – Mariko Hill, Betty Chan, Yasmin Daswani to name a few, as well as Natasha Miles who hasn’t played for Hong Kong since 2006. Among the uncapped players, Heiley Lui and Iqra Sahar.

The players have worked incredibly hard over the last two years. It’s been a long time since our last international cricket so I am incredibly excited to take this squad to the WCQ and see them have a chance to express their skills on the international stage – Head coach Chris Pickett

Hong Kong do have a realistic chance of winning this tournament. They have good form against most teams, in fact they have defeated Malaysia, Bhutan and Kuwait among their opponents. Their biggest hurdles will no doubt be Nepal and the UAE, the highest ranking teams in the tournament.

Hong Kong’s first match is against Nepal on 21st November.

The full squad of fourteen: 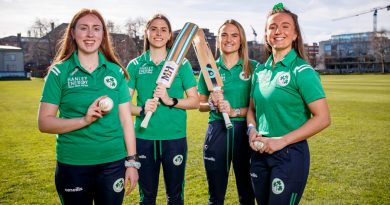 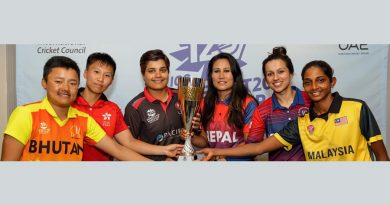 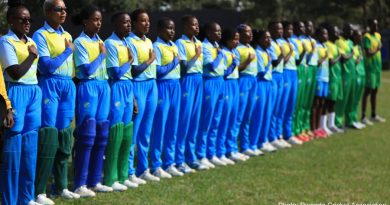