Ten teams have played Test cricket since its inception but three of those, Ireland, Netherlands and Sri Lanka, have only played one Test each. The main nations, the “Golden Triangle” according to former Test cricketer and author Joan Hawes, have been Australia, England and New Zealand. The next strongest teams have been India and West Indies. 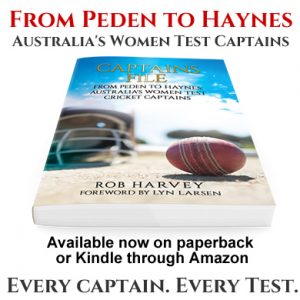